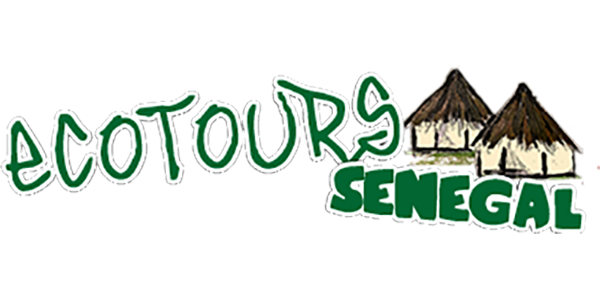 Consider permission permanently granted to be outlandish: other towns may surprise you, but in San Francisco you will surprise yourself. Good times and social revolutions tend to start here, from manic gold rushes to blissful hippie be-ins. If there’s a skateboard move yet to be busted, a technology still unimagined, a poem left unspoken or a green scheme untested, chances are it’s about to happen here. Yes, right now. This town has lost almost everything in earthquakes and dot-com gambles, but never its nerve.

Grab your coat and a handful of glitter, and enter the land of fog and fabulousness. So long, inhibitions; hello, San Francisco.

Every available Bay Area–invented technology is needed to make dinner decisions in this city, with the most restaurants and farmers markets per capita in North America, supplied by pioneering local organic farms. San Francisco set the gold standard for Wild West saloons, but drinking was driven underground in the 1920s with Prohibition. Today, San Francisco celebrates its speakeasies and vintage saloons – and with Wine Country and local distillers providing a steady supply of America’s finest hooch, the West remains wild.

California is one grand, sweeping gesture – a long arm hugging the Pacific – and the 7-by-7-mile peninsula of San Francisco is a thumb pointed optimistically upwards. Take this as a hint to look up: you’ll notice San Francisco’s crooked Victorian rooflines, wind-sculpted treetops and fog tumbling over the Golden Gate Bridge.Heads are perpetually in the clouds atop San Francisco’s 43 hills. Cable cars provide easy access to Russian and Nob Hills, and splendid panoramas reward the slog up to Coit Tower – but the most exhilarating highs are earned on Telegraph Hill’s garden-lined stairway walks and windswept hikes around Land’s End.

Microclimates add magic realism to San Francisco days: when it’s drizzling in the outer reaches of Golden Gate Park, it might be sunny in the Mission. A few degrees’ difference between neighborhoods grants permission for salted-caramel ice cream in Dolores Park, or a hasty retreat to tropical heat inside the California Academy of Sciences’ rainforest dome. This town will give you goose bumps one minute, and warm you to the core the next.

Any cookies that may not be particularly necessary for the website to function and is used specifically to collect user personal data via analytics, ads, other embedded contents are termed as non-necessary cookies. It is mandatory to procure user consent prior to running these cookies on your website.